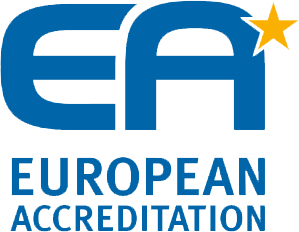 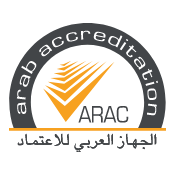 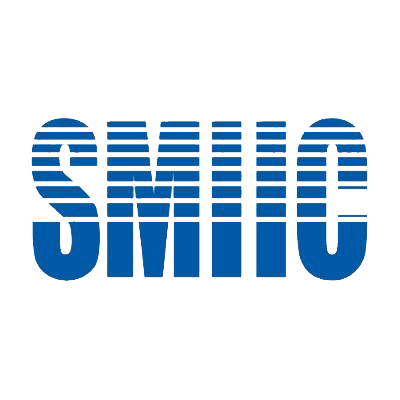 Creation Decree No. 05-466 of December 5, 2005, specifies in particular that ALGERAC is a public industrial and commercial establishment (EPIC), endowed with legal personality and financial autonomy.

ALGERAC is placed under the authority of the ministry responsible for standardization (Ministry of Industry).

ALGERAC has full decision-making powers regarding accreditation, including its granting, maintenance, extension, reduction, suspension and withdrawal.