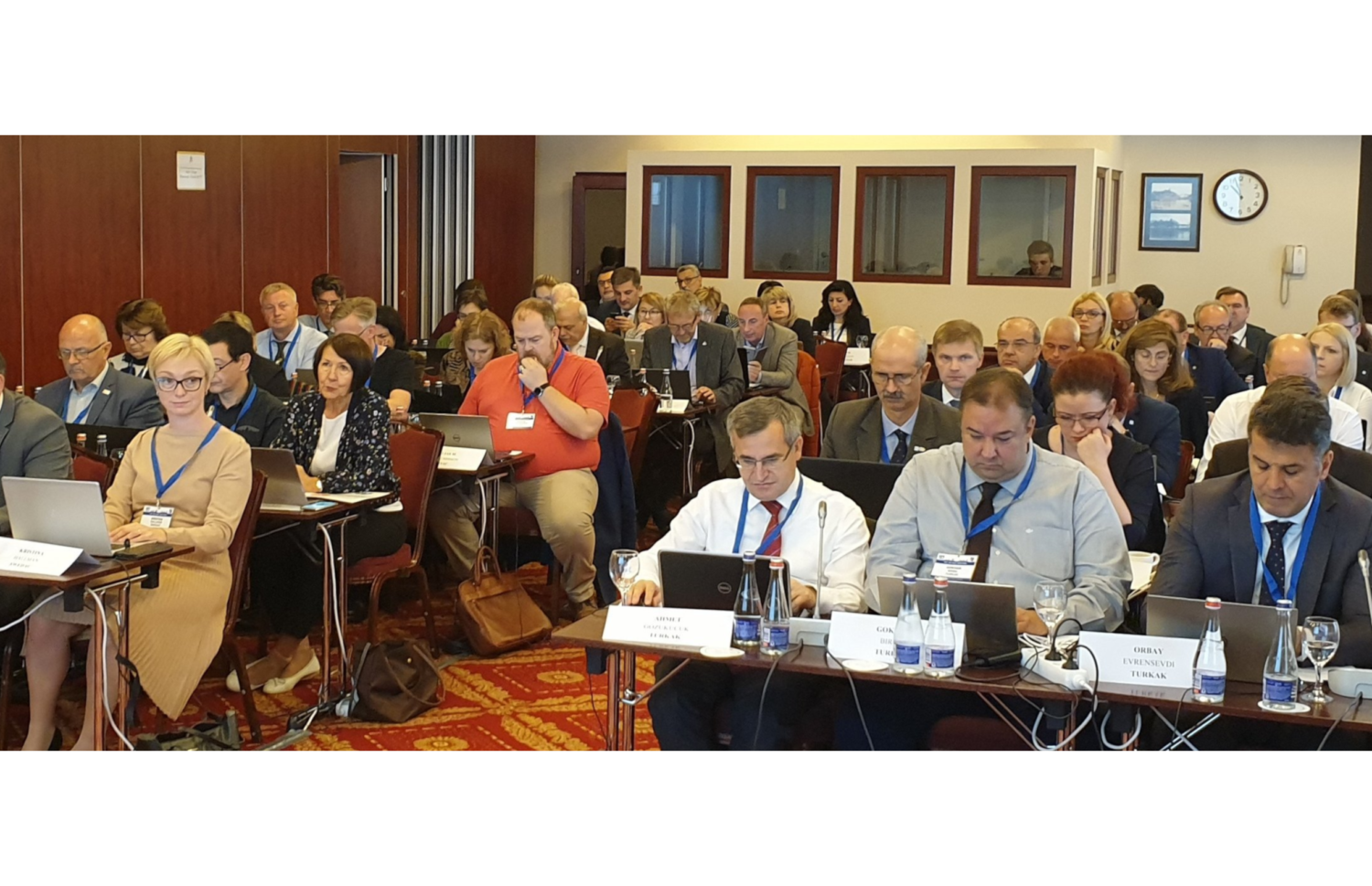 RENEWAL OF INTERNATIONAL RECOGNITION OF ALGERAC

The renewal of ALGERAC’s international recognition was made through its evaluation by its European peers of EA.

The decision was made by the EA-MAC in its 42 th session held on 2 and 3 October 2019 in Vilnius in Lithuania.

ALGERAC remains an EA BLA signatory in the fields :

The next full reevaluation will take place in four (04) years after the original scheduled initial evaluation date,  February 2023.